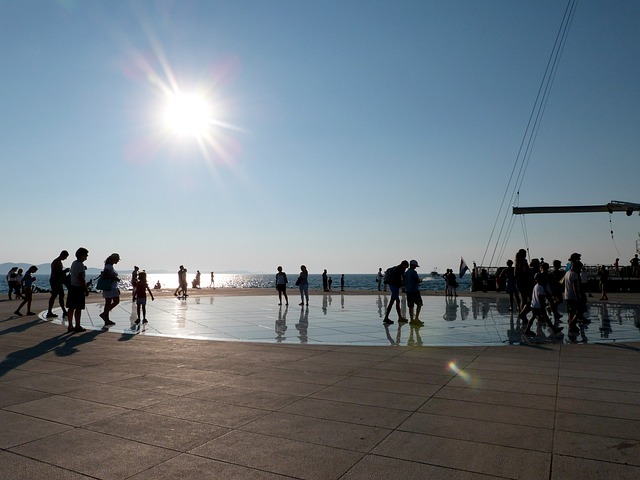 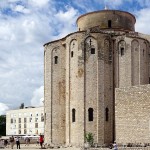 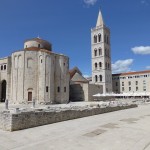 Zadar
GREETINGS TO THE SUN & THE SEA ORGAN

Zadar is located in northern Dalmatia, about 120 km from Marina. This ancient city on the Adriatic coast is one of Croatia’s most popular tourist destinations. To say it has a lot to offer is an understatement.

Zadar is full of historical monuments dating from Roman times, the most popular is Forum founded by the first Roman emperor Augustus and largest one of its kind on the eastern Adriatic coast and the pre-Romanesque style Church of St. Donatus from the 9th century. Other famous monuments in Zadar are: St. Anastasia’s Cathedral, Five Wells square, Citadel, The Land Gate and many more.

Zadar also offers some world known modern installments:
Greetings to the Sun – a representation of the Solar system consisting of glass plates that lights up at night.
Sea Organ – an architectural object located in stairs by the sea which plays music as waves hit a series of tubes set underneath.

More attractions in the area